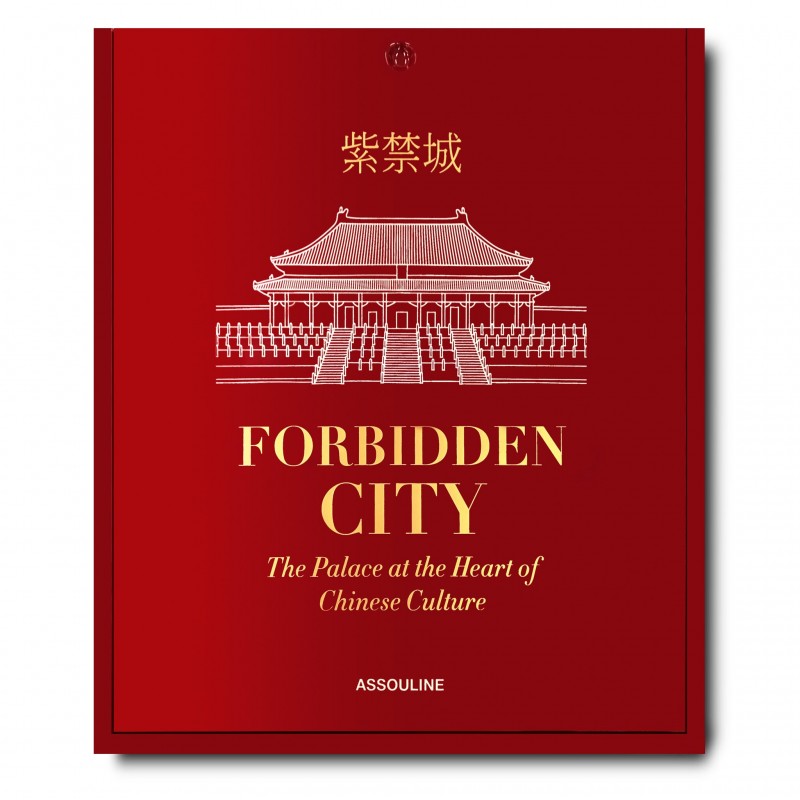 Forbidden City: The Palace at the Heart of Chinese Culture

For more than six centuries, the Forbidden City has awed all those who have travelled from near and far to explore its 900 golden-roofed buildings, set amid moats, gardens, and plazas, where thousands of people lived and worked in service of the world’s largest and most sophisticated pre-modern empire. Marco Polo called it “the greatest Palace that ever was;” Simon Leys praised its architectural genius; and Franz Kafka viewed it as an impressive yet alarming symbol of power.

In this compelling addition to Assouline’s Ultimate Collection, Pulitzer Prize-winning author Ian Johnson guides readers through the magnificent and storied palace built by China’s Yongle Emperor to serve as the seat of the Ming dynasty. Weaving in history and events of the past six centuries and featuring more than 100 photographs, artworks, and historical artifacts, this luxury tome conjures life in this imperial sphere—a small city unto itself, in which soldiers, eunuchs, concubines, and merchants resided alongside the royalty they served. A stunning homage to the grand beauty of one of the most complex structures in all of history, Forbidden City reveals that 600 years after its construction, this royal monument endures as the physical and spiritual heart of Chinese civilization. This volume is presented in a regal, glossy red box reminiscent of traditional Chinese lacquerware, and that features a delicately carved map of the Forbidden City’s grounds.