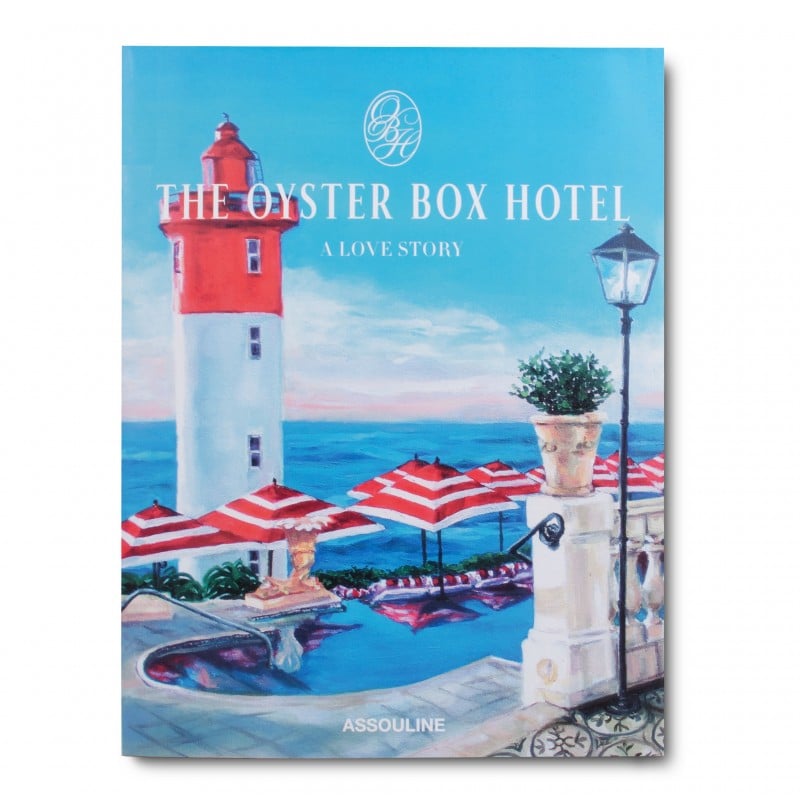 Overlooking the sultry waters of the Indian Ocean, The Oyster Box Hotel sits regally on the rocky crags of the eastern coast of South Africa. Built in the 1860s, the historic property is known as the Grande Dame of Umhlanga and is the official custodian of the Umhlanga lighthouse. This eighty-six-room luxury hotel has been voted the best in South Africa by culinary and hospitality reviews alike and is frequented by royalty such as Prince Harry of England, the Zulu King Goodwill, and Prince Albert II of Monaco, who selected the property for his wedding reception and honeymoon. Renovations by the Royal Carnation Hotel Group have put the hotel on par with some of the best hospitality destinations in the world. The Oyster Box is a pearl on South Africa’s coast, its lighthouse beckoning travelers into the safety and comfort of one of the world’s most sought-after hotels and wellness resorts.