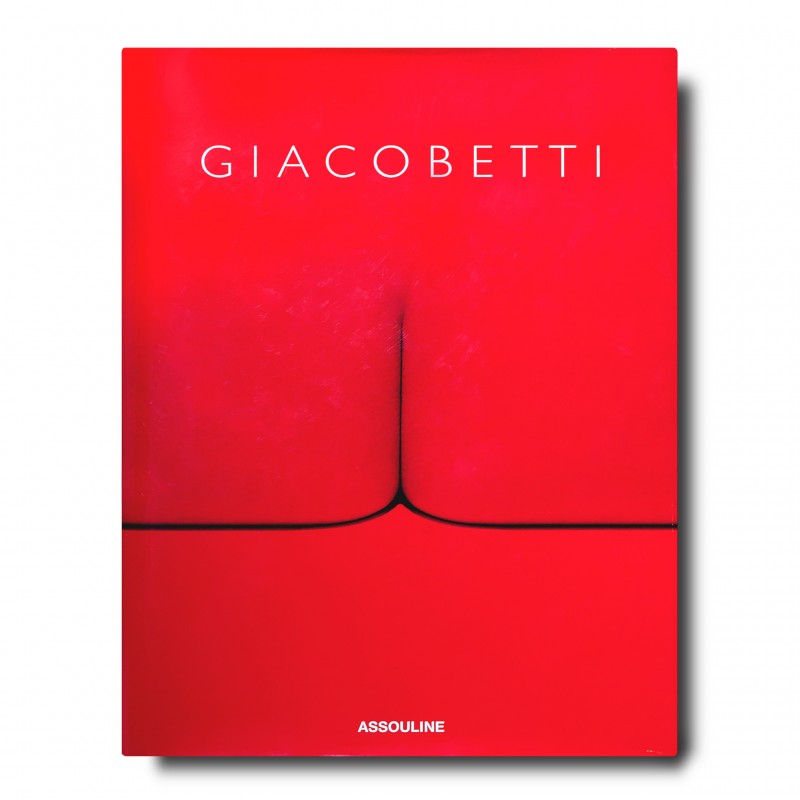 Francis Giacobetti reinvented not only the nude, but the entire artistic process of capturing images in video and photographs. From its inception, Giacobetti was the principal photographer of the infamous monthly magazine Lui, barring any retouching and working under fourteen pseudonyms. Just as this publication is credited with bringing the pinup to Paris, Giacobetti can be credited with bringing elegance to the world of the nude. Projecting fantasy and desire back into the genre, into some of the most famed years of the Pirelli calendar and into the portraiture of the world’s most famous artists, actors, and models, Giacobetti has created some of photography’s quintessential images of the last half-century. The autodidact’s unorthodox approach to technique, light, and shadow has earned him covers across multiple images and formats, and has vaulted the name Giacobetti among photography’s lofty pantheon of greats. Famous for blurring the lines between photography and painting, craft and art, Giacobetti’s series—Zebras, Irises, Hymn, the Bacon portraits—and processes have baffled masters of the art and distilled the beauty of the human form.