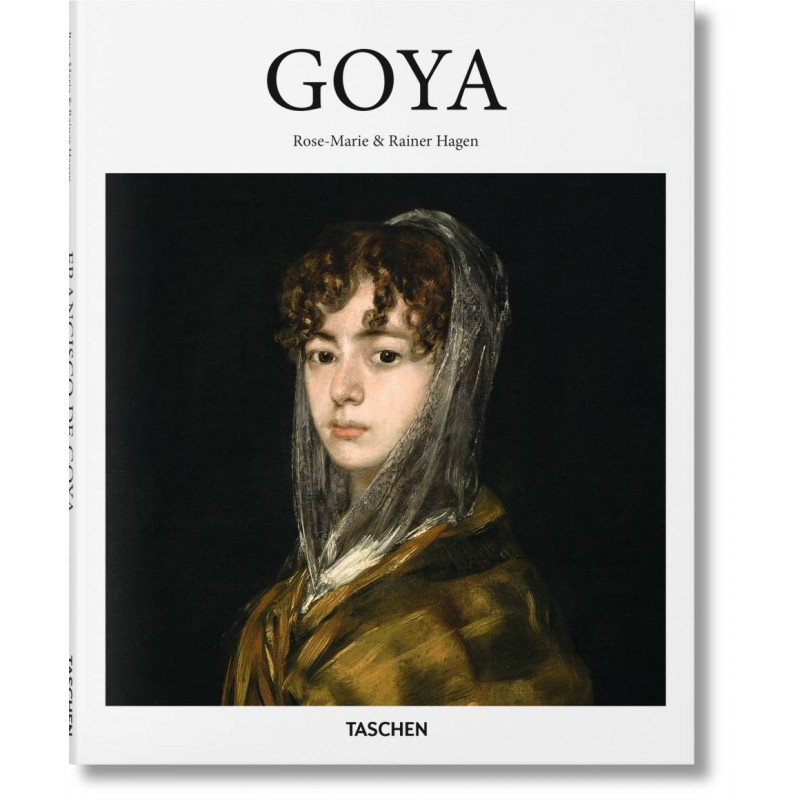 Goya, or the ardent witness of beauty, grandeur and war

From his court portraits of Spanish sovereigns to his horrific scenes of war and suffering, Francisco José de Goya y Lucientes (1746-1828) has established himself as one of the most admired and controversial Spanish artists. Master of forms and light, his influence has crossed the centuries: he has inspired and fascinated many artists, from the romantic painter Eugene Delacroix to the enfant terrible of "Brit art", the Chapman brothers.

Born in Fuendetodos, Spain, in 1746, Goya began his apprenticeship with the Spanish royal family in 1774, during which time he created tapestries, prints and drawings for the magnificent palaces and residences of sovereigns throughout the kingdom. He was also supported by the aristocracy and painted portraits of rich and powerful people at their request, in a characteristic style that was increasingly fluid and expressive. Later, after overcoming his illness, the artist turned to darker prints and drawings, sketching the beginnings of a nightmarish world populated by witches, ghosts and other fantastic creatures.

It was, however, his terrible depiction of war that earned Goya eternal esteem. Executed between 1810 and 1820, The Disasters of War was inspired by the atrocities committed during the Spanish struggle for independence against the French and is permeated with the depths of human cruelty and sadism. If the gloomy tones, the agitated brushstrokes and the violent use of light typical of the Baroque period with its dark contrasts recall Velázquez and Rembrandt, the subject matter and the manner in which Goya treats it are without equal in their brutality and sincerity.

This introductory book, part of TASCHEN's Little Collection 2.0, explores the broad spectrum of Goya's remarkable career, from his elegant court paintings to his eerie prophetic depictions full of suffering and grotesquerie. Along the way, his famous portraits, such as Manuel Osorio Manrique de Zuñiga, the splendid Naked Maja, and The Shooting of May 3, 1808, one of the most moving war scenes in the history of art, are discussed.

Rose-Marie Hagen was born in Switzerland and studied modern literature and history in Lausanne. After spending several study periods in Paris and Florence, she taught French at the American University in Washington, D.C. Rainer Hagen, born in Hamburg, studied literature and drama in Munich. After completing his doctoral thesis, he worked in radio and television from 1956 to 1989, where he was eventually editor-in-chief of a German service. Both authors have published several books for TASCHEN, among others The Underbelly of Masterpieces and two monographs on Pieter Bruegel and Francisco de Goya.